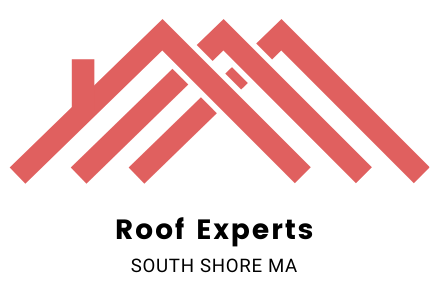 Stoughton is a town in Norfolk County with a population of under 30,000 people. Located 17 miles from Boston, it originally included the current towns of Sharon, Canton, and Avon. The town officially incorporated in 1726 from the southwestern portion of Dorchester. Built in 1888, Stoughton’s train station is the only one in Massachusetts to house a clock tower. The train station was listed on the National Register of Historic Places in 1974. The station was permanently closed by the MBTA in 2009.  Roof Experts South Shore MA is happy to offer their services in the town of Stoughton.

If you live in Stoughton, give us a call to discuss your roofing or  window installation project or repairs.
781-423-1439